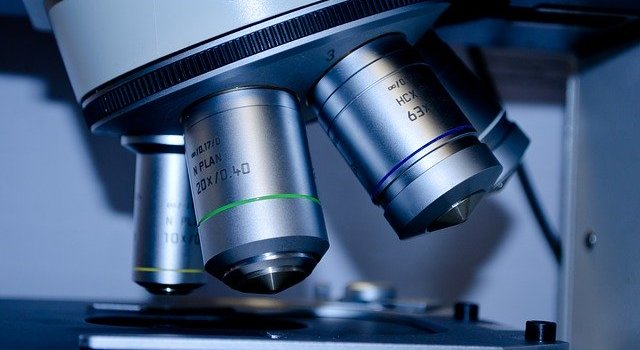 WSU in collaboration with the Nelson Mandela Academic Hospital, Mthatha General Hospital and the Medical University of Graz in Austria are working on a...

WSU in collaboration with the Nelson Mandela Academic Hospital, Mthatha General Hospital and the Medical University of Graz in Austria are working on a clinical trial for Cardiometabolic Health of Children Exposed to Anti-Retroviral (ARV) Therapy.

Cardiometabolic disease describes a spectrum of conditions beginning with insulin resistance, progressing to the metabolic syndrome, pre-diabetes, and finally to more severe conditions including heart disease (CVD) and type 2 diabetes.The Human Immunodeficiency Virus(HIV) has been recently linked to increased risk for heart diseases.

The prevalence of heart diseases and its risk factor, hypertension are very high in African communities especially in the working age group which also happens to have a bulk of young female adults in the reproductive age.The Dean of the Faculty of Natural Sciences and Principal Investigator, Professor Benedicta Nkeh-Chungag said; “This is a three-year study that seeks to find out what the risk factors are for cardiometabolic diseases  in children. The assessment will start from gestation period up to two years after birth.”Hypertension in African children is becoming a real cause for concern though its etiology remains elusive. Thanks to antiretroviral therapy use, many more infected persons live long enough to reproduce, consequently, an increasing number of children are being born to mothers who are infected with HIV.“We have shown in the previous studies  that children as young as six years have higher than normal blood pressure.

Research on cardiovascular disease risk in children started in adolescence in high schools around Mthatha and then moved on to younger children, six to nine years. Having established the fact that children display higher than normal blood pressure it became necessary to investigate where the problem starts. Could it be that children are exposed to agents that predispose them to higher blood pressure in the in-utero environment?” added Nkeh-Chungag.

The previous studies were conducted in Mthatha, Alice, Libode and East London and irrespective of whether the children came from the rural or urban areas, 15% of the children had raised blood pressure. “We were interested in determining what the possible causes could be for the high blood pressure amongst children. This interest led us to investigate the impact of air quality, lifestyle and nutrition on some parameters of the blood pressure. We successfully showed an association between blood pressure parameters and air particulate matter especially in rural areas. We then shifted our interest to epigenetic causes which may be associated with the HIV environment and antiretroviral therapy exposure in utero which resulting in the funding for the current research project,” said Nkeh-Chungag.

The clinical trial has been published on the National Institutes of Health clinicaltrials.gov website after the research methods were reviewed and found to scientifically sound.“We will be supervising postgraduate students as part of the project. We have already recruited two PhD students two Masters students and one Post-Doctoral student who will be working on the project.The research team comprises of scientists, gynaecologists/obstetricians and paediatricians who are Prof Benedicta Nkeh-Chungag from WSU, Prof Goswami Nandu from the University of Graz, Dr Charles Businge from NMAH and Dr Mziwohlanga Mdondolo from Mthatha General Hospital. -Anita Roji