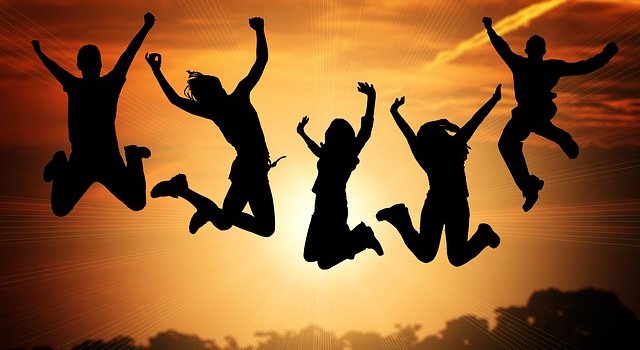 The University of Pretoria (UP) is the domestic leader in the fields of Electrical and Electronic Engineering; Mathematics, Accounting & Finance, and Theology, Divinity...

The University of Pretoria (UP) is the domestic leader in the fields of Electrical and Electronic Engineering; Mathematics, Accounting & Finance, and Theology, Divinity and Religious Studies. This is according to the QS World University Rankings by Subject 2021.

The rankings, which were released earlier this week, noted that UP has improved in two of the four broad subject areas that the institution was ranked in, thereby maintaining the institution’s strong performance. Social Sciences and Management is still UP’s strongest field according to the ranking.

According to QS, its rankings are based on four main indicators: global surveys of academics and employers, citations per paper, and the H-Index, with the index being the measure of the productivity and impact of the work published by the institution’s scientists and scholars. The ranking also noted that UP had 18 of its subjects ranked globally.

Prof Tawana Kupe, Vice-Chancellor and Principal, said UP is encouraged by these rankings. “The COVID-19 pandemic has created a situation where higher education institutions needed to come up with quick, innovative and effective solutions. UP’s consistently strong performance in the QS WUR is as a result of the institution being a proudly research-intensive, innovative African university. These results are encouraging and reinforce to me that the institution is moving in the right direction. We will continue improving the quality of our courses, as the attainment of excellence is a non-negotiable.”