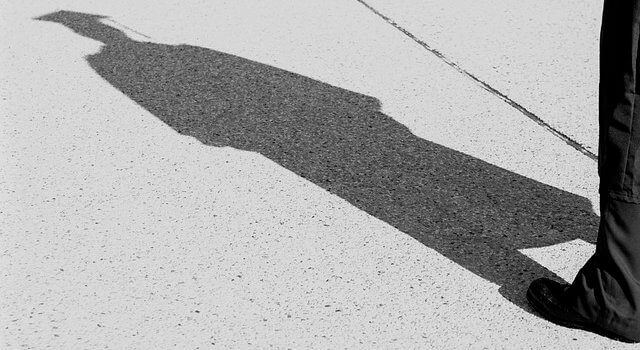 The University of Pretoria’s (UP) Faculty of Humanities conferred honorary doctorates (honoris causa) on internationally renowned jazz musician Abdullah Ibrahim and playwright/ television producer Mfundi Vundla during a virtual ceremony on 3 May as part of its autumn 2021 graduation session.

“The arts play a vital role in holding a mirror up to society,” said Vice-Chancellor and Principal Professor Tawana Kupe. “Mfundi Vundla and Abdullah Ibrahim have been trailblazers in their respective fields, and have told uniquely South African stories. I am pleased that we are able to bestow these honours on two giants of the arts in recognition of their service and contribution to the country and the world. Congratulations to them both.”

Distinguished jazz pianist Abdullah Ibrahim had an honorary doctorate in Music conferred on him. Over the course of more than 25 years, he has toured the world extensively and appeared at major concert halls, clubs and festivals, giving sell-out performances as a solo artist and as a collaborator. His collaborations with orchestras resulted in acclaimed recordings such as African Suite (1999) and the Munich Radio Philharmonic Orchestra’s symphonic version, African Symphony (2001). His discography runs to well over 100 album credits.

“We are proud to recognise Dr Ibrahim’s immense contributions to music through the awarding of this honorary doctorate, and are truly honoured to have South Africa’s iconic jazz artist associated with Jazz Studies in the School of the Arts at UP,” said Professor Alexander Johnson, Head of the School of the Arts.

Professor Vasu Reddy, Dean of the Faculty of Humanities, hailed Ibrahim as a South African legend. “Abdullah Ibrahim is South Africa’s most distinguished jazz pianists and a world-respected master musician. Out of a blend of the secular and religious, the traditional and modern, he developed the distinctive style, harmonies and musical vocabulary that are inimitably his own. The award recognises the significant contributions of a South African legend.”

Playwright and television producer Mfundi Vundla had an honorary doctorate in Literature conferred on him. He is founder and chair of Morula Pictures. Over five decades, he has created a legacy as a titan of the South African entertainment industry. His contributions run across the visual and performing arts landscape of South Africa, from film to television and theatre. His work reflects his political consciousness and commitment to social change in South Africa.
In television, Vundla is best recognised as the creator and executive producer of the long-running SABC television soap opera Generations (later Generations: The Legacy) and the medical drama series Jozi H. He produced the multi-award-winning animated series Magic Cellar. In 2006, the SABC awarded him the Golden Plume Award for his contribution to South African television.