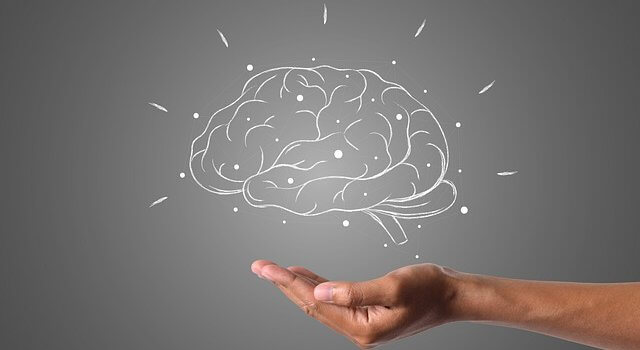 UKZN Researchers Review Evidence for Quantum Effects in the Brain

A review undertaken by researchers at UKZN’s Centre for Quantum Technology, published in the AVS Quantum Science journal as an editor’s pick, examines evidence...

A review undertaken by researchers at UKZN’s Centre for Quantum Technology, published in the AVS Quantum Science journal as an editor’s pick, examines evidence for the role of quantum effects in neural processes in the brain, saying that this knowledge could be useful in determining how we think about our own consciousness.

PhD candidate in the Centre Ms Betony Adams, recipient of a scholarship from the National Institute for Theoretical Physics (NITheP), and South African Research Chair for Quantum Information Processing and Communication Professor Francesco Petruccione – interim director of the NITheP successor, the National Institute for Theoretical and Computational Science – delved into research behind theories that quantum physics could help explain some mysteries of the brain.

Much of the brain’s physiological activity is currently understood as being performed through the firing of neurons to transmit information, send instructions and interpret stimuli through the senses, all of these phenomena central to the functioning of the vast neural network that we identify as our self, our consciousness.

In reviewing quantum research that might add to the discussion of what creates consciousness, Adams and Petruccione speak about theories that appear to indicate the role of quantum effects in the brain’s structural mechanisms. They clarify the biological sites of these proposed quantum effects and how progress made in the wider field of quantum biology might be relevant to the specific case of the brain.

Drawing on reams of research suggesting that quantum effects in protein filaments known as microtubules, found in neurons, play a role in the nature of consciousness, Adams and Petruccione investigate the state of growing research into whether quantum effects contribute to neural processing and describe what experimental evidence there is to support the theories.

Adams and Petruccione highlight that, in quantum biology, quantum effects have already been potentially implicated in photosynthesis, a process fundamental to life on earth, and explain theories that outline how quantum effects could be at play in the migration of birds as they orient themselves to earth’s magnetic field.

They explain that the biological system of the brain was long thought to be incompatible with quantum processes; the brain is a warm and wet environment where multiple interactions are happening all the time, making it subject to the loss of quantum information that is known as decoherence, whereas quantum processes typically operate in low temperature systems where there are few environmental interactions.

The growing research they detail, however, suggests quantum effects could be operating in, for example, the mechanism by which general anaesthetic ‘switches off’ consciousness, measured by changes in electron spin, while another hypothesis involves electron tunnelling in olfaction, or the sense of smell, that has been applied to the action of neurotransmitters. Another theory outlines how quantum entanglement between phosphorus nuclei, bound into ions that form part of the molecules providing energy for living organisms, might influence the functioning of neurons.

While the research they review remains largely theoretical, Adams and Petruccione point out that much of it has already been investigated with respect to other biological systems like photosynthesis and avian migration, and may illuminate how quantum physics is involved in the emergence of cognition from neural activity. If supported experimentally, this knowledge could, they say, shape thinking about how we think. The duo also suggests that, as these fields of research grow, quantum computing and quantum neurobiology might also inform each other in ever-increasing ways.