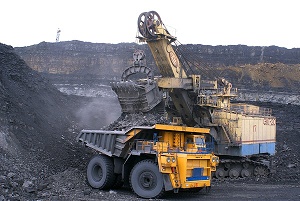 The South African Chamber of Mines has released its annual fact book, reporting on the performance of the mining sector in 2016, as well as mine workers salaries.

The lowest earning miners are reported to be that of Aggregate and sand, earning an average of R13,049 per month.

The report shows that 2016 was not an easy year for South Africa’s mining sector. It contributed 7.3% to the gross domestic product of the country – which was a decline of 4.7% from 2015.

However, the mining industry’s contribution to the economy goes beyond direct employment. Expenditure on resources produced by other sectors has created and retained thousands of jobs in sectors such as agriculture (e.g. timber), manufacturing (e.g. steel), finance and banking (e.g. interest paid and insurance), and construction.

You may view the full report here.