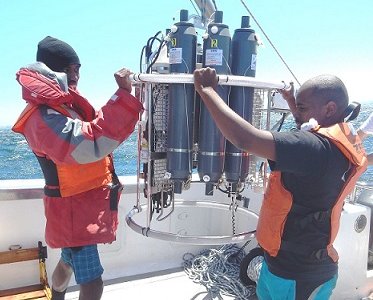 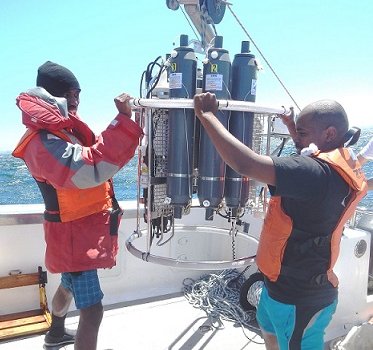 South Africa’s oceans play a vital role in Southern Africa’s climate and weather patterns, and also influence the climate globally. However, ongoing pollution, climate change and other factors are threatening these oceans.

In a bid to lessen the risk and vulnerability of the coastal zone to climate and global change, the Department of Science and Technology, the National Research Foundation (NRF) and Nelson Mandela University will be launching the Shallow Marine and Coastal Research Infrastructure (SMCRI) to research the country’s shallow coastline.

Based at Nelson Mandela University’s Ocean Sciences campus, the SMCRI is one of 13 large research infrastructures developed as part of the South African Research Infrastructure Roadmap (SARIR). The SMCRI was established in 2016 to develop an array of instruments and physical research platforms around the coasts of South Africa and its sub-Antarctic islands to collect long-term reliable data for scientific research.  This will help decision makers formulate appropriate environmental policies.

Through the SMCRI, observatories and research platforms will be deployed at key sites along the coast to improve the country’s understanding of the key drivers of change, the potential ecosystem and the socio-economic responses needed. The infrastructure will provide direct data to grow the blue economy, especially in the key sectors of fishing, aquaculture, oil and gas, shipping, mining and coastal development.

The blue economy has been identified as the next major contributor to South Africa’s gross domestic product, with the potential to create up to a million direct jobs and contribute R177 billion to the country’s economy by 2030.

The SMCRI is managed by the Coastal Node of the NRF’s South African Environmental Observation Network, which based in Port Elizabeth, and the South African Institute for Aquatic Biodiversity, which is based in Grahamstown. 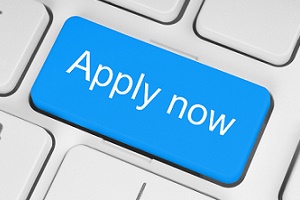