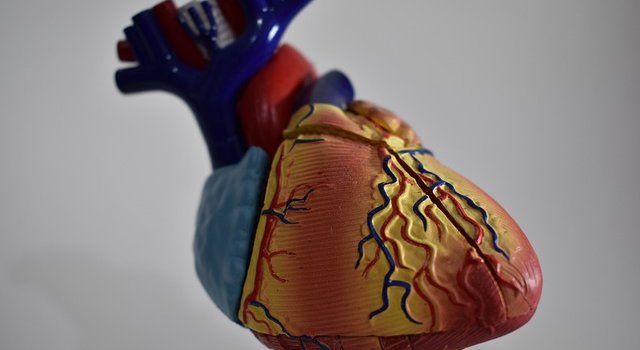 The landmark Vascular Metabolic Health study, which started in 2014, continues to bear fruit with the data and specimens collected being used in various...

The landmark Vascular Metabolic Health study, which started in 2014, continues to bear fruit with the data and specimens collected being used in various studies currently underway.

The study has already had numerous successes including several publications in high-impact journals including: Nature and The Lancet and resulted in global collaborations with regards to diabetes, obesity and cardiovascular disease.

About 2 000 residents of Belhar and Bellville South participated in the first phase of participant recruitment between 2014 and 2016.

Saarah Davids from the South African Medical Research Council/CPUT Cardiometabolic Health Research Unit, said diabetes and hypertension are on the rise in South Africa across all ethnic groups and contribute to the non-communicable diseases growing burden, which is expected to overtake infectious diseases, such as HIV and TB.

Prof Tandi Matsha, Dean of the Faculty and Health and Wellness Sciences, is the Chair and Director of the unit.

“In cognisance of this and the urban transition that is taking place, the unit has studied and is identifying the risk factors and long-term complications associated with developing these conditions in the mixed-ancestry population that resides in the Bellville South and Belhar communities, adjacent to the university campus,” said Davids.

The research study sought to quantify the extent of the problem by identifying people with diabetes and hypertension as well as those at high risk of developing these conditions.

“Each of these conditions is associated with the metabolic syndrome, which our research has shown to be considerably high in the mixed-ancestry population. In this regard, we are pursuing the identification and assessment of novel biomarkers, which may help identify those subjects who otherwise might be missed when using the traditional biomarkers,” Davids added.

“As both diabetes and hypertension are associated with medium and long-term complications, such as chronic kidney disease and severe and debilitating eye complications, which can lead to end-stage renal failure and the latter to blindness, we have subsequently put in place measures to screen subjects and institute prevention strategies.”

Although the first phase of the study is completed, the unit is currently working on various studies, including genetic and epigenetics research from the data and specimens collected. These studies aim to answer questions regarding the increasing problem of diabetes and cardiovascular diseases in the mixed ancestry community in South Africa and identify environmental and genetic risk factors that predispose some individuals to the development of these diseases.

Although the initial study recruited approximately 2000 people, the reach is far greater.

“Residents of the Bellville South and Belhar areas were able to understand their current health status and impart the knowledge they received from the study to their family and friends in their communities.”