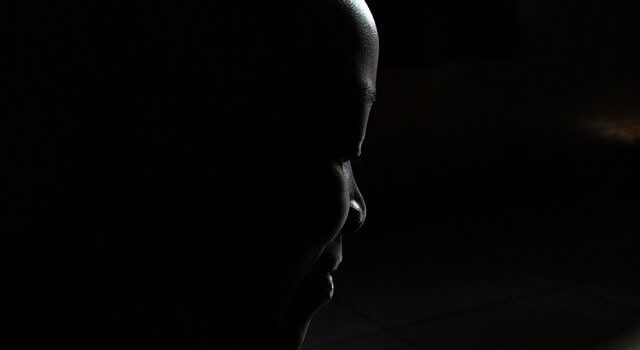 ooMakhulu as an Institution of Leadership and Knowledge

The Inyathi Ibuzwa Kwabaphambili (wisdom is learnt/sought from the elders) of our African Women’s Intellectual Histories conference sought  to centre the intergenerational conversations and...

The Inyathi Ibuzwa Kwabaphambili (wisdom is learnt/sought from the elders) of our African Women’s Intellectual Histories conference sought  to centre the intergenerational conversations and recognitions of interdependence of one generation to the other.

When we themed the conference, we were deliberate about drawing on our elders in the critical conception of “What is considered knowledge?”, “How do we know what we know?” and “Who is the producer of knowledge?”

It is through our grandmothers (ooMakhulu), our aunts (oo ragadi, Oo Makhadzi), and our mothers that we have shaped our intellectual foundations of knowledge.

It is fitting to acknowledge these maternal contributions from our elders, the status that all of us cannot escape (sonke sizakubadala).

The Centre for Women and Gender Studies at Nelson Mandela University has prioritised the archival project of women’s histories to conscientise our society and reveal the maternal legacies that brought us here today. As the younger women, we carry our mothers’ histories, victories and traumas.

In my own life, it is my late maternal grandmother uMakhulu Magoqwana who inspired me. When I was a child growing up in the rural Eastern Cape she taught me all the vowels, she taught me about my clan names and about the local history and geography of the land.

She told me our stories and folk tales, none of which I received in the education system — such was the gap between what I learnt at home and in the formal education system, where, if you are not certi- fied, you are not recognised for your knowledge and you don’t become a knowledge producer.

Yet we survived and coped with life because of the knowledge we received from people who are not recognised in the system, in our schools and our universities. It propelled me to pursue a scholarship that is healing for all of us, a scholarship that restores the recognition of ooMakhulu, given that recog- nition is part of dignity and healing.

The Eastern Cape is fortunate to have a rich matriarchal history, yet this is not reflected in the mas- culinised political culture of contemporary South Africa — where women continue to be marginalised. Structurally, power is constituted as a very masculine affair with women positioned as “the weaker sex”, as perpetual kids whose vulnerability is constantly emphasised, hence we have a Ministry of Women and Children.

This is not how it always was. My grandmother was far more in control than many women in our society today. The leadership of ooMakhulu in the economy and the household was central to the sociology of pre-colonial African society. Women kept their clan names, they did not take the man’s surname — this is a colonial inheritance.

Colonial patriarchal structures, religion and neo-traditionalism concealed as “African culture” sys- tematically erased African women’s role and contribution in African societies. In pre-colonial African societies throughout Africa women shared the work, roles and duties at all levels and they owned land. Colonialism dispossessed women of their land and introduced a genderisation of labour.

We have to challenge how these histories have been written and re-establish women as co-part- ners and co-producers in society and the economy. Until this happens, until we educate our children differently and restore the dignity of women in our public cultures, and restore the reverence for ooMakhulu, the violence that we see today will continue.