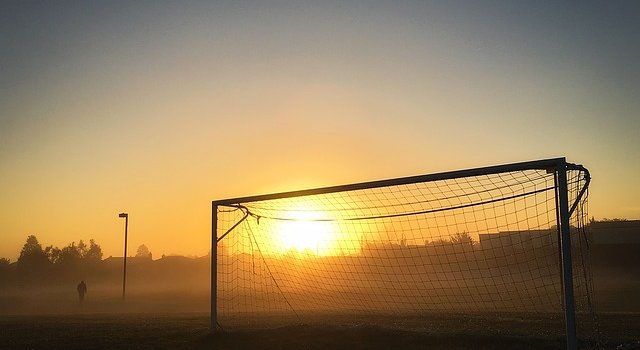 Thato has been with the NWU Soccer Institute as a goal keeper coach since January 2020.

He says the exposure gained from the Institute was enormous.

“It was very hard for me to leave, but in life one has to grow and this offer was definitely an opportunity not to be missed,” says Thato.

He was also part of the South African U/20 team that participated in the 2008 COSAFA Cup.

Unfortunately, his football career was cut short due to medical reasons.

“I am honoured to have worked with Thato as NWU goalkeeper coach. I have no doubt that he will continue to do the same excellent job for the Bloemfontein Celtics FC goalkeeping department as he did for the Soccer Institute,” he adds.

“I wish Thato the best in this new role and hope he will represent the NWU Soccer Institute well.”