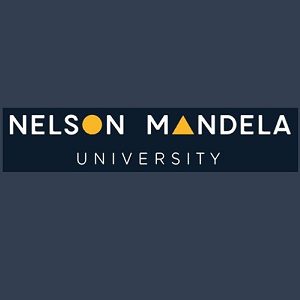 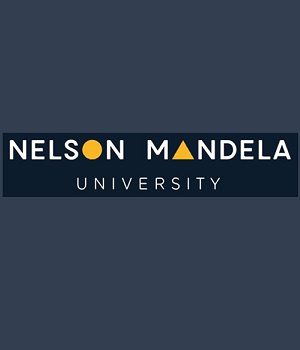 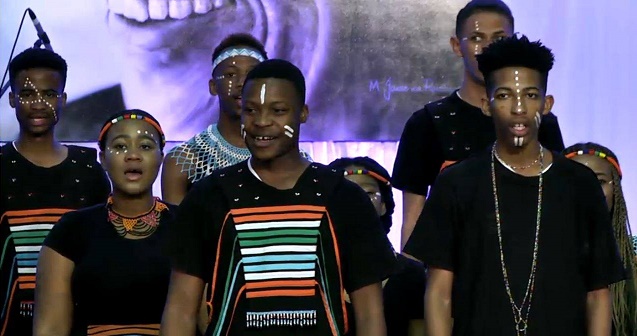 The university says the new name affords them an opportunity to rethink the kind of university it can, and should become as it contributes to the resolution of the myriad of educational and developmental challenges –in line with late former president Nelson Mandela’s legacy.

“The launch of Nelson Mandela University will not only be a celebration of the efforts to be named after this great leader, but of the University’s commitment to transformation and truly living out its values – which mirror those of Mandela – that includes Ubuntu, integrity and respect for diversity,” the university said.

Speaking at the relaunch on Thursday, Deputy Presidency Cyril Ramaphosa said the university must strive to uphold all the values the struggle icon stood for. These inlcude non-racialism‚ non-sexism‚ honesty‚ truth and integrity.

The launch was held at the university’s Missionvale Campus and was attended by a number of other dignitaries, including former deputy Chief Justice, Dikgang Moseneke.

The deputy president also called for the decolonisation of the higher education system.

“We need an education system that will see Africans as worthy contributors to the development of curriculum content.”

A university that associates itself with Nelson Mandela , the Deputy President Ramaphosa said, must necessarily review its curriculum, and examine the subtle layers of colonial and neo-colonial norms that underlie its thought systems.

It will have to liberate the minds of the oppressed and awaken them to the potential of African scholarship.

“It will have to remove the cloak of institutionalised racism and sexism. It will have to promote an African renaissance and contribute, through teaching and research, to the making of the African Century.”

The Deputy President added that the university must remain rooted in answering the challenges that confront our society in a global economy and that serves the continent and her people.

The institution will have to build partnerships for African scholarship through knowledge sharing and be deeply-rooted in its African identity.

“When students walk onto the grounds of this university they should feel the humanism of Nelson Mandela. They should feel part of a people-centred university – where all are recognised and valued for their individuality.”

To read how followers are responding to the Nelson Mandela University’s rebranding.