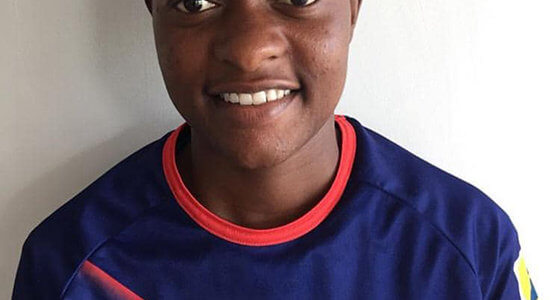 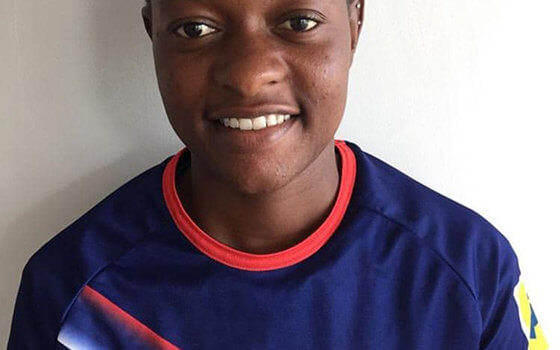 Whether she takes to the field or not, being part of the senior national women’s soccer team is already an accomplishment, says Nomsa Mathontsi. ...

Whether she takes to the field or not, being part of the senior national women’s soccer team is already an accomplishment, says Nomsa Mathontsi.

The BAdmin student in Economic and Management Sciences has been chosen for the Banyana Banyana squad for the first time. They face Lesotho on Sunday, 8 March 2020 in an international friendly in Johannesburg. There could be two Kovsies on the field, as Mating Monokoane, another University of the Free State student, was selected for Lesotho’s team. Both of them are midfielders.

The 21-year-old Mathontsi, who has been part of the Kovsie football team since 2018, says it will be a dream come true for her to wear the national colours. “Even if I don’t get to play, I will still be proud of myself for being able to take on the challenge of going to camp and giving myself a chance to show my talent.”

“We have been together since Monday, 2 March 2020 and it has been the best experience, especially the fact that football has put me in the high-performance centre (South African Football Association girls’ academy), and now I get an opportunity to be with Banyana for the first time.”

“I was shocked when I got the call, but excited to face the challenge because it’s never easy to get a call-up to Banyana, you need to work for it,” she says.

According to Mathontsi, who grew up in Mamelodi, Pretoria, her first love was athletics, but that changed during the 2010 World Cup in South Africa.
“I was an athlete back in primary school and it just so happened that I was selected to play football, which I never really enjoyed. I also had the opportunity to be part of the 2010 FIFA World Cup ceremonies, where I developed a love for football.”