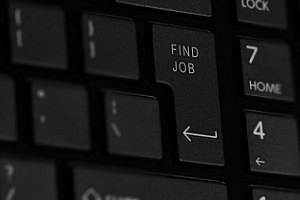 Educational qualifications and criminal record checks may be mandatory when job seekers are undergoing pre-employment screening. With a hope to decrease the risk of...

Educational qualifications and criminal record checks may be mandatory when job seekers are undergoing pre-employment screening.

With a hope to decrease the risk of employees bringing a company’s name into disrepute, the following forms of employee screening are commonly practiced. The screening process may be conducted internally or using an external source such as a recruiting agency.

According to HR Pulse the first check that should be done on a prospective employee is a criminal record check and search for any possible pending court appearances.

Educational fraud is on the rise in South Africa, MIE quoted a staggering increase in qualification fraud of 200% from 2009 to 2014, making educational qualification screening increasingly important. Business Tech reported that misrepresentation of cross-border qualifications from African and international institutions have increased from 40% in 2015 to 42% in 2016, being the most prolific form fraudulent qualifications.

Credit checks are another form of screening job seekers, used to check if the candidate has a history making poor decisions regarding finances, for instance a history of poor payments or if they are blacklisted.

The most common form of screening tools are reference checks or character references, where qualities such as honesty, work ethic and reliability are key.

Drivers licence checks are performed during employee screening too.