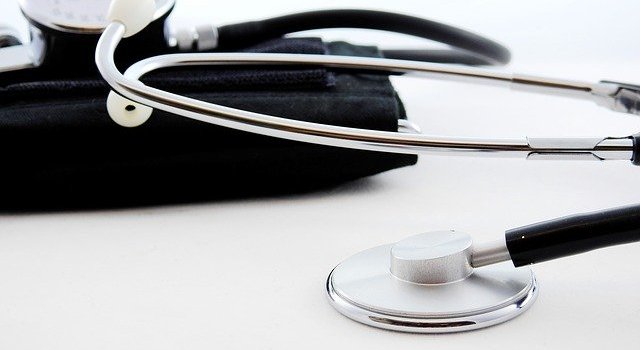 Exploring the Tales and Adventures in Medical School

Having matriculated from Crawford College La Lucia, 23 year old Pramchand ranked third in the KwaZulu-Natal Grade 12 NSC examinations among students from independent schools scooping distinctions for all his subjects. The adventurous Pramchand joined UKZN’s medical school and developed a passion for medical writing whilst serving as a research placement at the Centre for the Aids Programme of Research in South Africa (CAPRISA) and the KwaZulu-Natal Research Innovation and Sequencing platform (KRISP) laboratories. His passion resulted in three publications (two with Pulse magazine and the Albert Einstein College of Medicine and one with the Harvard Medical Student Review Journal).

As one of the top medical students at UKZN, Pramchand has been instrumental together with his twin brother, Ishq, in the creation of a student organization on campus that aims to improve the speaking and writing skills of healthcare professionals through the development of lectures and study resources for students. The club, BROCA, also produces a student magazine, called the BROCA Times, which is distributed to students.

Pramchand has also played an active role in UKZN’s South African Medical Students Association (SAMSA) for five years, during which time he served as its Vice President, treasurer and research director. Through SAMSA, he formed a partnership with Habitat for humanity, an NGO, which builds homes for disadvantage rural communities. Whilst working in rural Umgababa, Pramchand was instrumental in Tuberculosis education and awareness as well as arranging free HIV testing for community members.

Pramchand said, ‘Thousands of hours are spent at the bedside and in the operating theatre. Blood will be drawn. Tutorials will be attended. Friendships will be forged in the wards-those democracies of appearance. You will see patient gowns, devastated and relieved complexions, tubes and IV lines. In this crucible, where life is renewed and taken away; we witness some of life’s most beautiful and crushing moments. These places are autoclaves for the soul, where pressure, high patient caseloads, and low resources purify us-they force us to abandon or challenge our vices, to help others. These experiences are life-changing and profound. In my anecdotes, I try to capture this profoundness…the clinical years is where the real adventure begins.’

Pramchand’s book is available on Amazon and in bookstores worldwide.