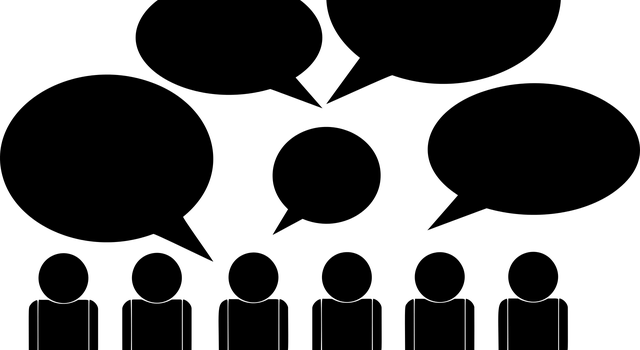 The University of KwaZulu-Natal is proud to announce the establishment of the ‘Boosting the use of African Languages in Higher Education: A Qualified Organised...

The University of KwaZulu-Natal is proud to announce the establishment of the ‘Boosting the use of African Languages in Higher Education: A Qualified Organised Nationwide Development Strategy for South Africa’ (BAQONDE) project. The University has undertaken this endeavour in collaboration with universities in South Africa and Europe and is in response to South Africa’s national priorities: the development of African Languages in Higher Education.

The project is being spearheaded through the University’s Language Planning and Development Office (ULPDO) under the stewardship of Deputy Vice-Chancellor for Teaching and Learning, Professor Sandile Songca.

Songca said the project is important because it ‘enables students to reach their potential through access to learning (in) African languages. The majority of learners do not receive education in their home language(s). Research has underlined the extremely negative impact that this can have on students’ performance throughout the education system.’

BAQONDE seeks to establish an inter-institutional network of African Language Development Units (ALDUs) to optimise training strategies, co-ordinate the production of materials, and harmonise teaching standards for multilingual teaching in Higher Education, among other goals.

Songca is confident that BAQONDE, which commences next semester, will enhance the use of isiZulu as part of the implementation of the University’s Language Policy.‘Lecturers will be trained to use isiZulu for teaching and learning, followed by the development of teaching and learning material in an African language for the benefit of the country,’ he said.

Acting Director of the ULPDO, Dr Lolie Makhubu-Badenhorst, is part of UKZN’s BAQONDE team, along with Dean and Head of the School of Arts Professor NobuhleHlongwa and senior lecturer Dr Gugu Mazibuko.

Makhubu-Badenhorst is pleased at the inroads the project is making to facilitate and promote the use of indigenous African languages as a medium of instruction in tertiary education. ‘The collaborative network of ALDUs plays a fundamental role in training lecturers in innovative and multilingual methodologies and co-ordinating the development of materials both for teachers and students to be able to teach and learn multilingually. The various participants will foster the implementation of top-down nationwide strategies to guarantee more inclusive and legitimate access to Higher Education in South Africa,’ she said.

Songca thanked all involved in the genesis and realisation of the project and noted that BAQONDE will solve challenges experienced in the past. ‘The commendable vision of the national education authorities, at Basic and Higher Education levels, to address this problem by encouraging the development and use of African languages as a medium of education has intermittently been set back by concerns of staffing, training, infrastructure, among others.’