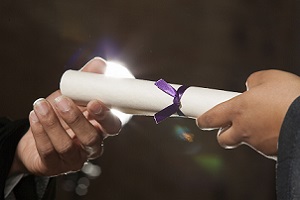 DHET, the State Information Technology Agency (SITA) and Umalusi teamed up WHEN? to eradicate the backlogs in issuing certificates.

DHET reported that systematic changes were made, in order to eliminate the backlog. These advances included improved IT systems, sign-off by Principals attesting to accuracy and completeness of data and weekly collaborative meetings.

The DA’s Mr A van der Westhuizen raised concerns regarding whether DHET was adequately prepared to cater for the issuing of certificates in other sectors of education that sought to develop. Specific reference was made to the adult education for matric studies.

Whilst other committee members congratulated the DHET on the progress it made in eradicated the backlog, but noted that certificates played an important socio-economic role in the life of students and backlogs should not happen again.