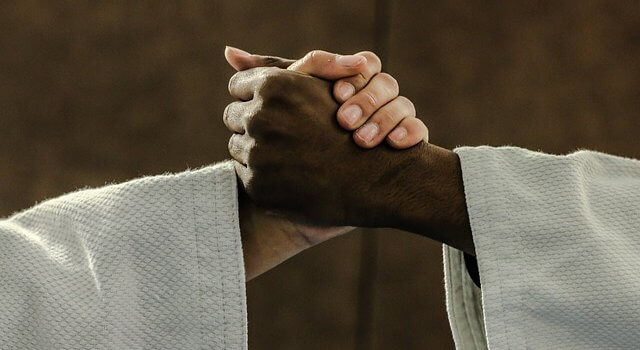 Madibaz judo star, Lwazi Mapitiza, achieved a major career highlight when he returned with a bronze medal from the African Judo Championships in Madagascar...

Madibaz judo star, Lwazi Mapitiza, achieved a major career highlight when he returned with a bronze medal from the African Judo Championships in Madagascar recently.

He described his third place at the African champs, which he was attending for the fifth time, as the best achievement of his career.

“My goal going into the competition was to bring back a medal, hopefully a gold medal, but I was still happy to return with the bronze,” said Mapitiza, who lives in New Brighton, Port Elizabeth.

“It was a really special moment and there was a feeling of relief at the end, as well as pride in achieving what I did. It was an improvement on the 2019 champs, where I came fifth overall, so I am definitely happy with the way things turned out.”

His aim now is to keep working hard at his craft as his success in December has provided strong motivation.

“I want to stay on top of my game and to do that I am hoping to attend as many major competitions as I can. The way to keep improving is to enter the sorts of tournaments where I will meet opponents of a high calibre.”

Mapitiza, who was educated at Ed-U-College, VP Grey Primary and Lawson Brown High, has his path mapped out for this year.

“Firstly, I have set my sights on trying to win a gold medal at the Africa champs, which will be held in April,” he said.

“I would also love to attend at least two international Grand Prix tournaments, which would help me to prepare for the World Student Games in China in August.”