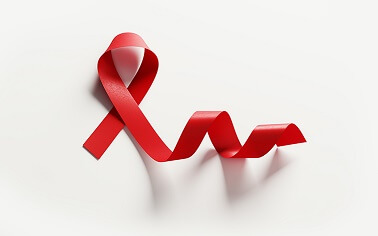 The University of the Free State (UFS), along with the rest of South Africa, commemorates AIDS Awareness Month during December 2018.

This year’s AIDS Awareness Month theme is ‘Know your status’, while the country celebrates the 30th anniversary of the campaign that pioneered global health by being the first to be initiated by the World Health Organisation (WHO) in 1988.

According to the Avert Organisation South Africa has made great strides in getting people to test for HIV/AIDS in recent years. The current rate at which the South African population have been tested, is peaking at 86% of people being aware of their status, which enabled the actualisation of the first of the 90-90-90 targets set by the country.

With South Africa having the biggest HIV epidemic in the world, namely 7,1 million people living with virus, the ‘Know your status’ World Aids Day theme functions as a push mechanism to encourage individuals to test and be aware of their status.

The UFS Health and Wellness Centre hosted its ‘First Things First‘ awareness and testing campaign in April, with the purpose of promoting health-seeking behaviour among university students. Services provided during the campaign included testing for HIV/AIDS, screening for various cancers, STIs, as well as non-communicable diseases.

Likewise, the Organisational Development and Employee Wellness office, in collaboration with the UFS HIV/AIDS unit and Staff Wellness, hosted the Celebrate Life event on 30 November 2018 in commemoration of AIDS Awareness Month.