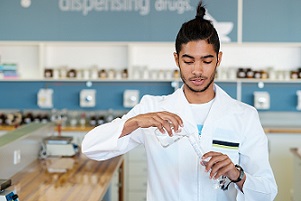 Local learners reach for scholarships to open doors to the future

Archives2264
Learners from local high schools in Somerset East, Cookhouse, Bedford and Adelaide have the opportunity to apply for scholarships and to follow in the... 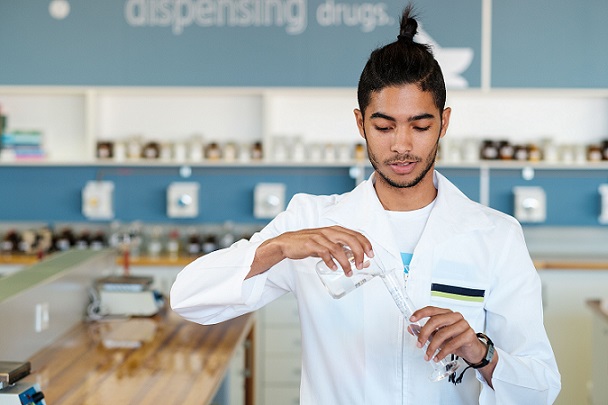 Learners from local high schools in Somerset East, Cookhouse, Bedford and Adelaide have the opportunity to apply for scholarships and to follow in the footsteps of their predecessors who are fulfilling their dreams at universities around the country.

“Even though many of our learners do well in their studies, they can’t progress with a meaningful tertiary education without money.  Some end up doing courses they do not want to do because they cost less, even though it’s not their true calling.  With this great opportunity given by Cookhouse Wind Farm, learners have the hope that they will be able to get funds and study further in a field that interests them,” said Mr Henry Syce, Principal of Johson Nqonqoza Senior Secondary, Somerset East.

The Cookhouse Wind Farm’s Scholarship programme, which launched two years ago, aims to provide tertiary education funding for youth living within a 50km radius of the Wind Farm. The focus is to contribute towards human resource development in fields considered critical for the South African economy. Study fields include Teaching, Engineering, Natural and Social Sciences, Environment and Nursing.

Courtney Assumption, from Somerset East, received a scholarship last year to study Pharmacy at Nelson Mandela Metropolitan University.  He was awarded distinctions for Afrikaans FAL, Life Science and Physical Science in Matric and continued to receive distinctions for 3 out of his 4 modules. “The scholarship I received has meant that I was able to purchase all my books for the year and to focus on my studies, without worrying about my tuition costs.  This has also lifted the financial strain from my parents,” said Courtney.

The Scholarship Programme targets all high schools across the four beneficiary communities, which increases the learners’ chances of access.  “These High School learners have limited opportunities to access scholarships, so the Cookhouse Wind Farm’s Scholarship programme, which specifically targets learners in these towns, means they don’t need to compete against learners from other provinces,” explained Sizile Mabaso, Chief Community Operations Officer for Cookhouse Wind Farm. 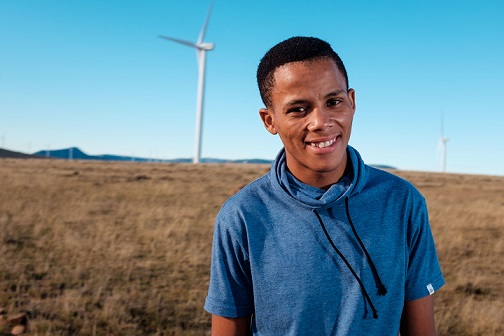 “Last year I didn’t have a scholarship which was very stressful. I am making the most of my studies and this opportunity – I plan to pass with good grades, and make my family proud by graduating in record time,” concluded scholarship recipient, Bulelani Tiervlei, who is currently studying Quantity Surveying.

Learners can get application forms at the Cookhouse Wind Farm Local Office – 12 Main Road, Cookhouse, alternatively directly from their schools.

COOKHOUSE WIND FARM produces enough green electricity to supply approximately 43 000 medium-income South African homes with electricity. It positively impacts the communities of Cookhouse, Somerset East, Bedford and Adelaide and in addition to this 25% of the wind farm is owned by the local community through the Cookhouse Wind Farm Community Trust.