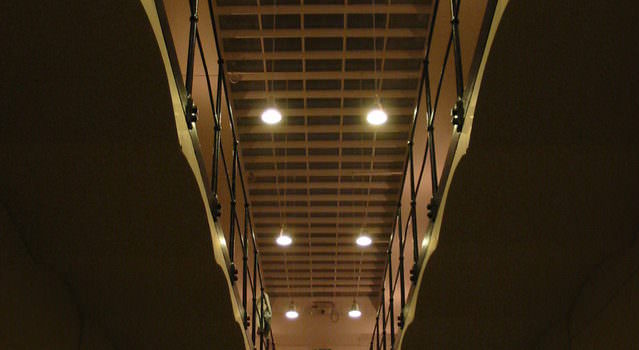 Archives2263 Cape Town1 college1 fine art2 Pietermaritzburg1
The Department of Higher Education and Training (DHET) would like to reiterate that the annulment of an operating licence for the Centre for Fine...

The Department of Higher Education and Training (DHET) would like to reiterate that the annulment of an operating licence for the Centre for Fine Art Animation and Design (CFAD) College effected in November 2016 still remains. The Institution has until 31 December 2017 to phase out pipe-line students.

Similarly all the college business sites that subsequently resurfaced and now operating in Cape Town and Pietermaritzburg are considered illegal and fraudulent as they are not approved by the Department as required by law.

Furthermore prospective students are warned that any programmes or diplomas offered by the college cannot be quality assured or certified by the Department.

In 2015, the Centre originally operating in Durban, KwaZulu Natal was found to have violated its licence conditions by failing to submit its annual report for the 2013 academic year as required by section 57(2) of the Higher Education Act, Act No. 101 of 1997.

The institution subsequently lodged an appeal with the Ministry as permitted by the law, but this was rejected in April 2017.

Therefore, as of the date of the letter of cancellation of registration, the centre was required to serve a phasing out period until 31 December 2017. These include ceasing all operations and student enrolments on any year of the programme.

Furthermore, as a result of the cancellation, the institution was also mandated to fulfil its regulatory obligations by reimbursing enrolled students and make adequate arrangements for affected students to complete their programmes at a comparable institution.

The notice of cancellation of the registration of the Centre for Fine Arts Animation and design (PTY) LTD was published in the Government Gazette, Volume 618, No. 40480 on 9 December 2016.

Lockdown: how to survive working from home