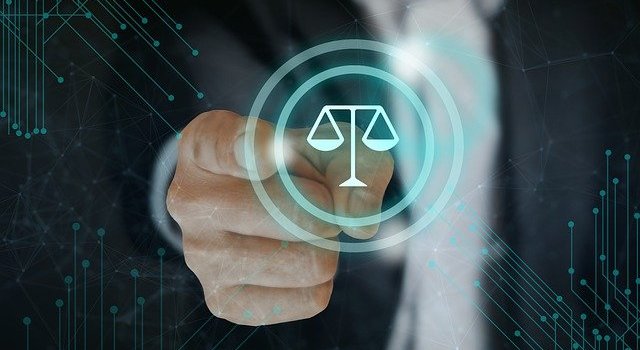 The Faculty of Law (UP Law) at the University of Pretoria (UP) recently announced the promotion of colleagues to higher academic rank. Among the successful...

The Faculty of Law (UP Law) at the University of Pretoria (UP) recently announced the promotion of colleagues to higher academic rank. Among the successful candidates is UP law alumnus and scholar, Dr Joel Modiri, whose promotion to associate professor as from 1 January 2021 will also make him the youngest professor in the current employment of UP Law and UP at large. Dr Modiri, who was on the Mail & Guardian 200 Young South Africans list in 2018, when he was 26, is also the Acting Head of UP’s Department of Jurisprudence, where he started as a tutor and then rose through the ranks as assistant lecturer, doctoral student, lecturer, senior lecturer and now associate professor.

Reflecting on his latest achievement, Dr Modiri said it meant more than a change in title for him.

“To attain the title of professor, for me, has less to do with the status and seniority and more to do with the increased demand to do the work in service to a new generation of students and intellectuals.

“And let’s not forget that there is still one more hurdle (of full professor) to go through!” he added.

A very proud Professor Elsabe Schoeman, Dean of UP Law, congratulated Dr Modiri on his promotion. “We are enormously proud of you, Joel! Congratulations on adding one more feather to your successful academic cap!”

Dr Modiri’s initial introduction to UP Law was in 2010 as an LLB student with, as he puts it, “typical corporate ambitions”. But that soon changed.

“It was through the writings of Professors Tshepo Madlingozi (now at the University of the Witwatersrand) and Karin van Marle (now at the University of the Free State) that I discovered critical legal theory, critical race theory, feminism and African jurisprudence – which opened up a completely new intellectual vista for me – about how to think expansively about what law is and means in a critical, contextual, imaginative, and interdisciplinary way,” said Dr Modiri, calling his encounter with the two teachers and critical theory a life-changing one.

“Today, I cannot imagine another path I could have followed but this one.”

His PhD thesis, which he plans to rework into a book in the next year, is titled ‘The Jurisprudence of Steve Biko: A Study in Race, Law and Power in the “Afterlife” of Colonial-apartheid’.

“The central concern of my research is to interpret and narrate the archive of Pan-Africanist and black radical thought in South Africa and beyond in jurisprudential terms – that is, as a source of legal ideas about justice, freedom, equality, political power, social organisation, subjectivity,” he explains, adding that in his doctoral and postdoctoral work he is “attempting to develop an indigenous or homegrown critical theory of race and liberation with reference to the tradition of Black Consciousness”.- Author UP Law / Elzet HurterPublished by Hlengiwe Mnguni 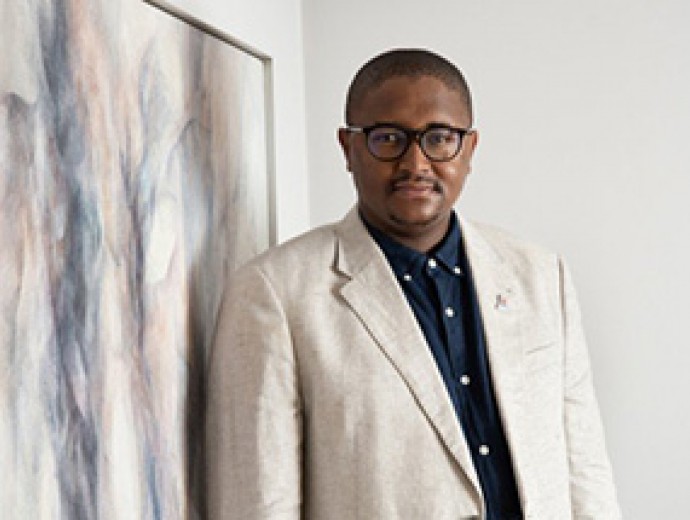