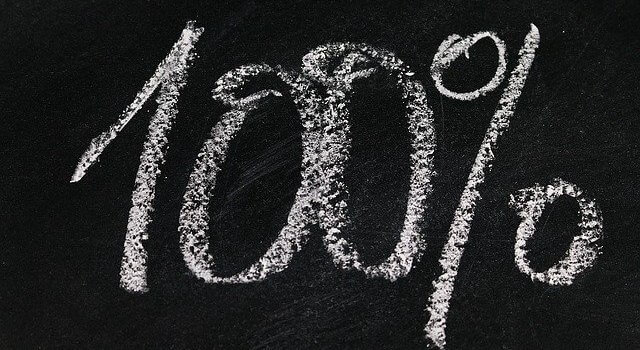 Baas has achieved the highest average mark ever recorded in the Department of Electrical and Electronic Engineering and the Faculty of Engineering. He achieved a final mark of 100% for more than a third of his modules, and has passed every year of study with distinction.

In addition, Baas achieved a mark of 100% for his final-year project. The project has been accepted for presentation at SACAIR, an international conference that focuses on artificial intelligence, and an article has been accepted for publication in the Springer book series entitled Communications in Computer and Information Science.

“To me, receiving the Chancellor’s Medal is a message from the University administration that they recognise and approve of the work that I have done so far. For me it is also a confirmation that I am steering myself in the right direction to live up to the values of SU. I am humbled to receive such a confirmation, since it has only been possible due to the support of my family, friends and colleagues,” says Baas.

The Chancellor’s Medal was first instituted in 1961 and is awarded annually to a final-year or postgraduate student who has not only excelled academically, but also contributed to campus life in various ways and worked hard at developing co-curricular attributes.

It is the eighth time in the past two decades that an Engineering student has won the Chancellor’s Medal. According to Prof Wikus van Niekerk, Dean of the Faculty of Engineering, he is “pleased” that one of their students has once again received this prestigious award, which is the “ultimate achievement for a student at Stellenbosch University” and the “highest honour” the University can bestow on a student for his/her academic achievements.

“Having a sincere passion for the field or subject matter gives a glint of vigour to even the most mundane of coursework revision, and most importantly it supports forming prudent habits. The longer one maintains such passion and habits, the greater the value of these accumulated advantages,” says Baas.

Throughout his studies, Baas has also received numerous awards for academic achievement; won several entrepreneurial competitions and data science hackathons; and participated in national and international conferences. He is not only an excellent student, but exceptionally active as researcher, too. Baas has published and co-published several papers and delivered several talks.

He is also one of the co-founders of the start-up company Ackerview. The company provides solutions for intelligent fertilisation of stone fruit orchards. Baas is responsible for the company’s backend software and data science developments, which he performs on a part-time basis.

“The idea for Ackerview actually sprang into being at Stellenbosch’s Engineering Winter Week in my final year of high school. During the Winter Week, I met some amazingly talented and motivated people. Among them was Torsten Babl, with whom I founded Ackerview. However, as we progressed with our degrees, time and effort constraints forced us to scale back our work on Ackerview during our studies. Regardless of Ackerview’s destination, the entrepreneurial lessons I learnt from the process were invaluable, and I certainly plan to put them to use in the future,” says Baas.

His talents and interests also extend beyond the academic sphere. He is an active participant in e-sports and board-gaming societies on campus, and is a member of the Guild student society, particularly for the card game Magic the Gathering.

Baas plans on continuing his research work either in academia, corporate, or in an entrepreneurial venture.