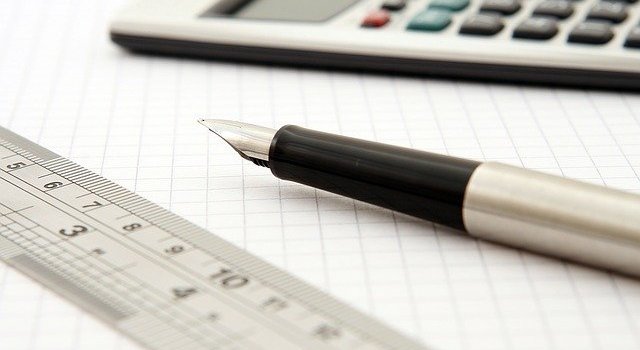 Support for maths and more qualified teachers in Kenhardt community

Jaybian Stewart, who fills the important role of Assistant to the Maths and Science Teacher at Kenhardt High School, has his heart set on...

Jaybian Stewart, who fills the important role of Assistant to the Maths and Science Teacher at Kenhardt High School, has his heart set on becoming a teacher one day, with a Bachelor of Education under his belt.  Previously a learner at the same high school he is currently working at, Jaybian attributes this vision for his future to the exposure he’s had over the last 12 months in the classroom as an Assistant.

“I am grateful for this opportunity because I have learned a lot about myself and discovered potential I did not know existed.  I have learnt to work under pressure, how to use a computer and to work with different people. Most importantly, I have helped other learners to excel in maths and science which made me consider doing teaching as a profession,” said Jaybian Stewart.

He was selected, as a former matriculant from the school, as an Assistant to the Maths and Science teacher, for the entire high school.  This assistant teaching post, funded by Aries Solar Power, was intended for a former learner, with a good aptitude in maths and science, willing to pursue a career in education.

“We would like to see young learners in the Kenhardt community being motivated to take up maths and science at school and especially willing to pursue a path in teaching, with the hope that they can return and give back to their home community.  This way, we believe that we can multiply the impact of our commuitiy programmes, to witness the benefits of this knock-on effect,” saidTsholofeloMoote, Junior Economic Development Associate at Aries Solar Power.

Aries Solar Power also has a bursaries programme that launched in 2016.  It is open to artisan study applications, in addition to teaching and nursing, with the primary stipulation that applicants must live within 50km from the Aries Solar Power Plant, which is just outside of Kenhardt.

“I have always wanted to be a teacher – I felt this was the best way to help people and be a role model for the youth in my community,” said Herschelle Williams, a previous bursary recipient, who has already achieved hisBachelor of Education degree.

“If graduates and young professionals return to this town, it will have a ripple effect and ultimately mean that Kenhardt will no longer need to recruit specialist skills from other parts of the country,” added Tsholofelo Moote.