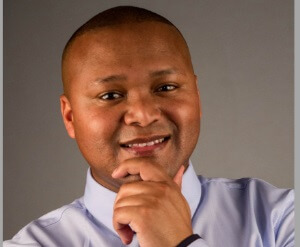 When Gerald Maarman was in high school, he dreamed of becoming a medical doctor. However, when he completed his matric in 2002, his final...

When Gerald Maarman was in high school, he dreamed of becoming a medical doctor. However, when he completed his matric in 2002, his final Grade 12 results were not good enough to get him into university. But although his dream seemed like an impossible one at the time, Stellenbosch University’s post-matric programme, SciMathUS, gave Maarman a second chance to achieve his dreams.

“I would not have university degrees if it had not been for SciMathUS. They completely changed my mind-set (in a good way); they taught me how to strategize and think and reason in a way that made me successful.”

Since completing the SciMathUS programme in 2003, Maarman has obtained a BSc in Human Life Sciences, a BSc Honours and an MSc degree in medical physiology at the SU Tygerberg campus. He also obtained a PhD in cardiovascular physiology at the University of Cape Town in 2014.

“Initially I wanted to be a cardiac thoracic surgeon, but as a student at university, I was introduced to medical physiology and I fell in love with it, as it studies the interaction of different systems in the body. It is also a field that uses various techniques to understand human diseases and to develop better medication for patients.” 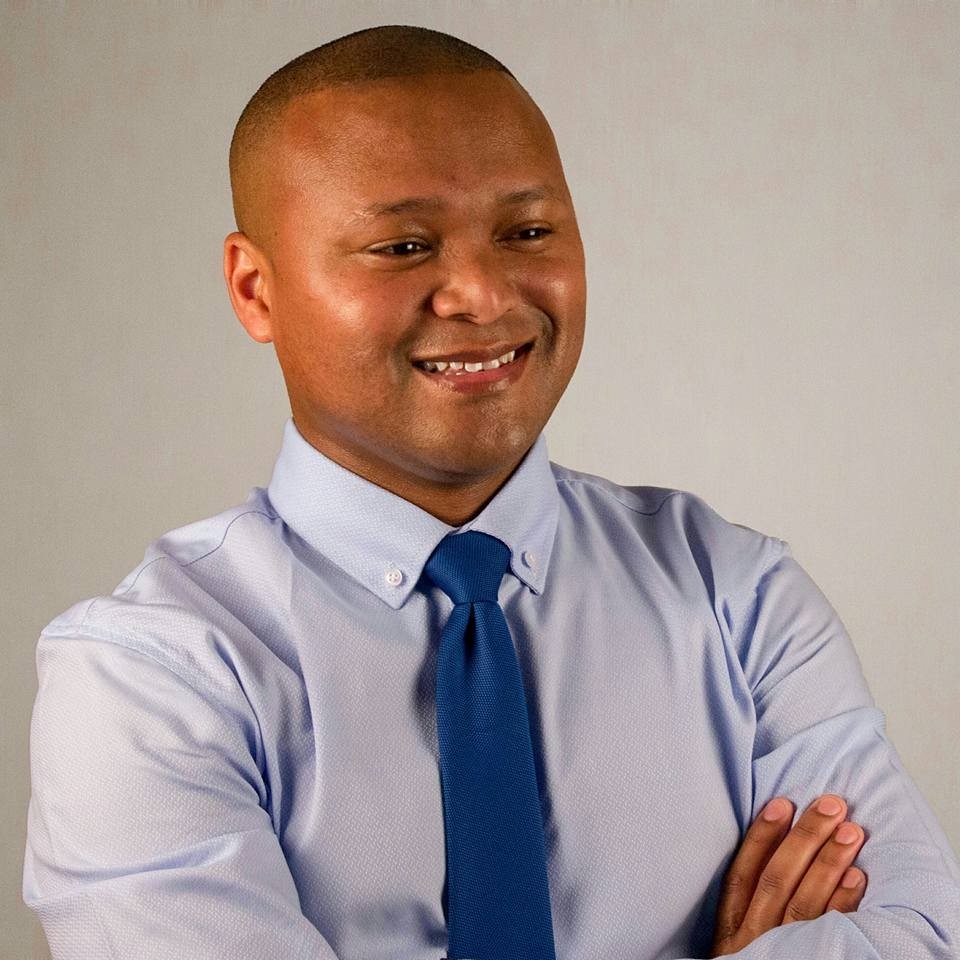 With his passion for research and wanting to help patients, Maarman was recently awarded the Y2 NRF (National Research Foundation) rating, which means that national and international experts agreed that as a young researcher, he has the potential to establish himself as an internationally renowned expert in his field.

“I am elated because it means that even though I am still a young researcher, national and international experts in my field and the scientific community already recognise the impact of my research. The rating will allow me access to incentive research funding to further my research and build greater scientific networks and research collaborations, which in the end will allow me to make bigger contributions to the field of medicine by means of research (experimental and clinical) and the output of more PhDs.”

Maarman is currently working as a Research Manager at the Desmond Tutu TB Center at SU’s Tygerberg campus. In the next five years, he hopes to become a B-rated researcher, which will help his research to have a greater clinical impact in the field of medicine.

Apart from academic goals, Maarman also hopes to influence millions of people worldwide to achieve success in spite of adversity.

“There is still a lot I want to achieve in life. I still want to be an author of two books, have my own successful business, be a proud husband and father, a successful gospel artist and international speaker. I’ve learned over the years that if you want to be successful, you have to do it yourself, and never expect others to take sole responsibility for your dream or vision.”

The SciMathUS (Science and Mathematics at Stellenbosch University) programme forms part of a variety of units situated within the Faculty of Education at Stellenbosch University (SU). Learners who have already passed Grade 12 (with an average of at least 60%) but who did not qualify for higher education, are offered another opportunity to improve their National Senior Certificate (NSC) results in specific subjects to enable them to reapply for university programmes. For more information on the SciMathUS programme, please visit www.sun.ac.za/suncep or phone 021 808 3483.