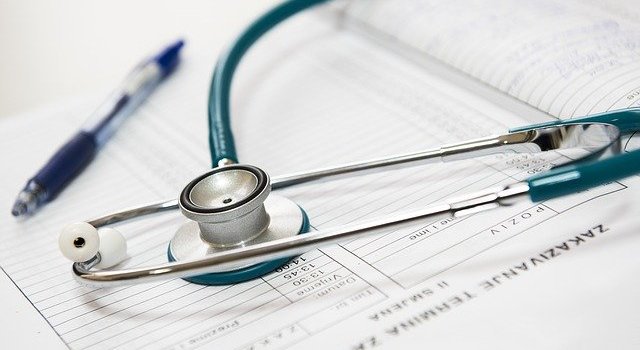 SA-born professional skateboarder and passionate stem cell donor Jean-Marc Johannes will actively be encouraging youth this month to join the SA Bone Marrow Registry in its ongoing fight to save lives.

Currently, youth between the ages of 16 and 25 only account for 6.8% of registered SABMR donors, which according to Nadia Chalkley, Head of Donor Recruitment for the SABMR, should be at 13%.

“With many of the SABMR donors approaching 60 years and then no longer eligible for donation, we need the younger generation to fill their shoes.”

She says possible reasons for young people’s reluctance to sign up could be the fear of being called upon to donate, especially if they are not aware of what it entails.

“So many myths continue to hamper our efforts. While we refer to the procedure as a bone marrow transplant, it’s not actual bone marrow that is needed, but stem cells that are removed from the bloodstream rather than the marrow itself.

“Making a stem cell donation isn’t difficult or painful. In fact, it is very similar to donating blood platelets. The only difference is that donors are asked to take an injection a few days prior to donation, which helps to stimulate the bone marrow to produce more blood-forming stem cells. Blood is then taken from one arm which goes through a machine that removes the stem cells and then returns the blood to the other arm. The entire process takes about three to four hours and can be done at a nearby hospital or blood donor clinic.

“There’s also no hassle involved in signing up. It can all be done online within minutes and a swab kit will then be dispatched to the donor’s home. All that is required, is wiping a cotton swab on the inside of your cheek, sealing it and notifying the registry that it is ready for collection.”

She says younger people are preferred donors as they are associated with better survival rates for patients following a stem cell transplant. “Our aim is to recruit at least 10 000 more youth before the end of the year.

“Signing Johannes as the SABMR’s youth ambassador is sure to create increased awareness among youth and will help the registry to chip away at the myths that abound.

“He is enthusiastic about the cause, and we hope that his passion becomes contagious. We know he is going to be a powerful motivator for youth to get involved and make a difference.”

Having just returned from the renowned Dew Tour in the United States, Johannes will kick off his duties as youth ambassador starting this June. He will be involved in educational outreaches throughout the year, which includes school and on-campus activations to rally the growing skateboarding community and youth behind the cause.

Johannes – a four-time world recordholder, who has broken seven Guinness Book of World Records, is SA’s top skateboarder and will be hoping to compete in the Olympic Games this July. He has also been inducted in the World Records Academy for breaking a 13-year streak set by professional skateboarder, Rob Dyrdek.

He says the partnership with the SABMR is a natural fit.

“This cause is close to my heart as I’ve had to come to terms with and deal with the challenges of having asthma since childhood. Due to the severity of my asthma, I was advised by doctors not to participate in any sport. However, my passion for athletics and realising my dreams, put me on a path of recovery and helped me to better manage the condition. My grandmother, who died of cancer, was my beacon of motivation in life and always told me that anything was possible, and I believed her. I hope that through my efforts, more youth will help to realise the dreams of others that deserve a second chance at life through the simple act of stem cell donation,” he encourages.

In October last year, the SABMR became the second country in the world after the UK, to allow 16 and 17-year-olds to become stem cell donors. Previously teenagers had to wait until they turn 18 to join the registry.

Chalkley says in addition to Johannes being an ambassador for the SABMR, it has launched a volunteer drive called #50Squad aimed at 16 to 35-year-olds to become “youth ambassadors”, in order to help drive awareness and recruit peers of various ethnicities in their respective communities.