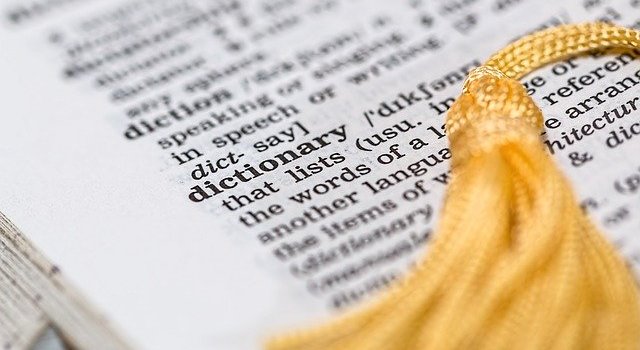 no nationally accepted definition of national security purpose of such a definition is to set out exactly what the judiciary should protect and from...

A proper definition of national security is needed to protect our constitutional rights to access, receive and impart information, especially that which is in the public’s interest.

This is according to Dr Justin Ramages, a practicing attorney who obtained his doctorate in Public Law at Stellenbosch University recently. He says there’s no nationally accepted definition of national security and even though the concept appears in different Acts and case law, the definitions are vague, conflicting, and do not protect all of the appropriate state interests.

Given government’s introduction of the Secrecy Bill and its attempt to limit the free flow of information for purposes of national security, Ramages wanted to determine how the courts, as the appropriate body, could resolve disputes between the free flow of information and national security in a way that promotes open and transparent justice i.e. the public and the media can see justice is being done in a court room.

He argues that national security should be defined in statutory law and should mean “the protection of the defence, security, constitutional order, sovereignty, the people and territorial integrity of the Republic of South Africa from acts of force, or the threat thereof.”

“The purpose of such a definition is to set out exactly what the judiciary should protect and from what, thereby effectively reducing the state’s opportunity to misuse, or abuse the concept.

“It clearly identifies what security interests the country should protect, the content of these interests, and the nature of the threats which can compromise them and their content.

“It also brings clarity to a concept employed by the state to conceal injustice or state abuse and opens up dialogue on what this concept should mean, how it should be applied and, in a very practical manner, can be used by the public to challenge the state’s decisions to limit the free flow of information.”

Ramages came up with his definition by analysing the Constitution, its legislation and applicable case law, and by looking at historical developments around the origins and meanings of the rights to access, receive and impart information and national security. He also relied on foreign and international law instruments to see if they offered some insight into how the judiciary should resolve these types of disputes.

“Since disputes about the free flow of information and national security are often accompanied by conflicting judgments and a security apparatus that is unclear on what it is required to protect, the judiciary can only resolve such disputes if national security has a fixed meaning in South African law.”

Ramages says that without a proper definition of national security, there’s a danger that the courts may release information which could place the state in harm’s way, or the state may fail to protect critical information and also put itself at risk. “Conversely, information which should not be preserved like state malfeasance could be concealed which will impair open and transparent justice and democracy.”

He mentions that security experts have criticised the judiciary when resolving security disputes saying that it lacks the necessary understanding and operational capacity to settle matters of national security.

According to Ramages, the judiciary has failed to help develop the meaning of national security, adding that it is uncertain when the courts will be called upon again to address this issue. “In the interim, national security may continue to be misapplied in the country.”

“It will set out clear guidelines on when information can be withheld for national security purposes and will make clear to the state which state interests should be preserved from being compromised and from which threats. The court will be clear as to what security interests should be preserved, what activities fall within those interests, and the threats it should guard against.”

Ramages says the state, the judiciary as well as the media and interest groups wishing to challenge the state’s concealment of information may benefit from his research.