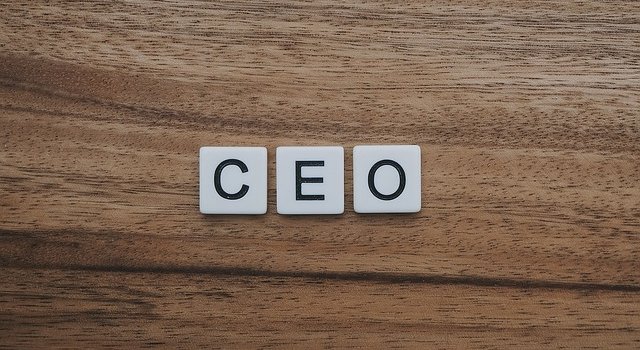 The Board of the National Research Foundation (NRF) is pleased to announce the appointment of Prof Fulufhelo Nelwamondo as Chief Executive Officer (CEO) of...

The Board of the National Research Foundation (NRF) is pleased to announce the appointment of Prof Fulufhelo Nelwamondo as Chief Executive Officer (CEO) of the NRF from 01 April 2021, for a five-year term. The appointment was made in terms of Section 10 of the NRF Act, following consultation with the Minister of Higher Education, Science and Innovation.

Prof Nelwamondo is a seasoned executive with a proven track record in strategy, operational planning and successful implementation. He has worked within the National System of Innovation with multiple stakeholders in the public and private sectors and led complex organisational outfits in the forefront of research, development and innovation, in areas such as Artificial Intelligence, Communication Technologies and Data Science, that underpins the Fourth Industrial Revolution. He has a proven track record in spearheading innovation-driven research portfolios that demonstrated huge financial returns and societal impact.

Prof Nelwamondo serves in various leadership roles, nationally and internationally including Chairman and Panel Member of several NRF committees such as the Flagship Programme; the Centres of Excellence (CoE) programme; and the South African Research Chairs Initiative (SARChI).

He holds a PhD in Electrical Engineering in Computational Intelligence from the University of the Witwatersrand. In 2008, he advanced his research endeavours as a Postdoctoral Fellow at the Graduate School of Arts and Sciences at Harvard University and was the youngest South African to receive the Harvard-South Africa Fellowship.

In 2017, he was awarded the Order of Mapungubwe in Silver, the highest civilian honour bestowed by the President of the Republic of South Africa, for his contribution to the field of science, particularly electrical engineering.

Prior to joining the NRF, he was the Executive Manager for the Council for Scientific and Industrial Research (CSIR) Cluster: Next Generation Enterprises and Institutions.

We congratulate Prof Nelwamondo on his appointment and look forward to his vision in leading the NRF to new heights, especially considering the country’s need for scientific research to contribute to the advancement of society. His appointment marks an exciting new chapter of growth for the NRF and the National System of Innovation. We also take this opportunity to thank Dr Gansen Pillay, who has been holding the fort as the acting CEO and keeping the organisation on track over the past few months.