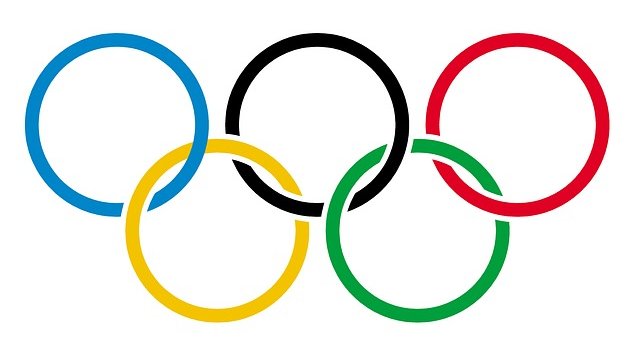 It’s been eight years of waiting, but Louzanne Coetzee will finally hang a medal around her neck, and this on the biggest sporting stage...

It’s been eight years of waiting, but Louzanne Coetzee will finally hang a medal around her neck, and this on the biggest sporting stage in the world.

Coetzee won the silver medal in the 1 500 m women’s T11 final at the Paralympics in Tokyo on Monday morning. In the process, she and her guide, Estean Badenhorst, set a new African record (4:40.96).
They are both former University of the Free State (UFS) students, and Coetzee is a resident on the Bloemfontein Campus.

“I have been competing for eight years and this is my first medal. I’m just overwhelmed. I couldn’t have asked for a better race, a better guide, and better preparation. I’m just very thankful for how everything went down,” Coetzee said. The race took place at 32 degrees with a humidity percentage of 70 plus. Coetzee’s time was only 2.04 seconds off the previous world record.

She has had a stunning Games so far. In Sunday’s heat, she improved her personal best from 4:51.65 to 4:49.24 and ran another eight seconds quicker on Monday.

It was also a personal triumph for Coetzee, who experienced the disappointment of being disqualified five years ago at the Rio Games, after a ruling that her guide had stepped in front of her.

Prof Francis Petersen, UFS Rector and Vice-Chancellor, saluted Coetzee. “We are tremendously proud of what she has achieved throughout her athletics career. She has represented the country numerous times at international sport events and winning a silver medal and setting a new African record is the culmination of hard work and exceptional endurance.”

“The entire university community was rooting for her; she has done us and her country extremely proud,” Prof Petersen said.

Coetzee still has the T12 marathon on Sunday on her schedule.