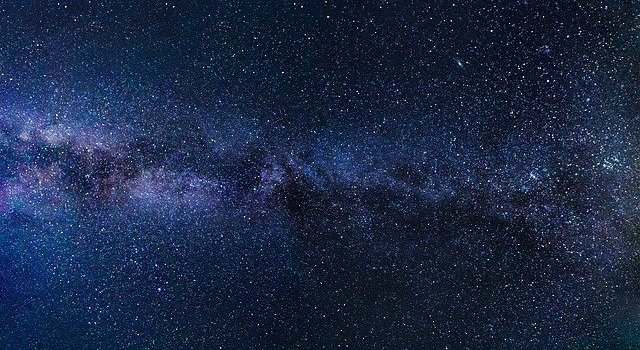 The new telescope, manufactured by Planewave Instruments in the USA, has a 50 cm diameter which is significantly bigger than the older 41 cm Meade LX200 GPS telescope that was unveiled in 2018.

“The new telescope can be used for big international campaigns to study planets around other stars (exoplanets), as well as making ground-based follow-up observations of stars in support of space telescopes such as the Transiting Exoplanet Survey Satellite (TESS),” says Prof Thebe Medupe, deputy dean of the NWU’s Faculty of Natural and Agricultural Sciences and former chair of the National Astrophysics and Space Science programme.

According to Prof Medupe, the new telescope can detect much fainter stars as compared to the older one, and will provide much clearer pictures of the moon, stars, planets and galaxies. It will also provide data of higher quality and once installed at a new site being established at the NWU farm in Molelwane, it will be used for research purposes.
“Another advantage of the new telescope is that we will be able to determine the physics of stars more accurately, since it collects more light and so allows a deeper view of the cosmos,” he adds.

Prof Medupe says that there are few places in South Africa were you can find telescopes of this size.

“You will find 20-inch (and bigger) telescopes in places such as the South African Astronomical Observatory in Sutherland, the Boyden Observatory in Bloemfontein and at the University of Kwa-Zulu Natal.

“With all the new developments on campus, the new telescope will rather be installed at the university farm to avoid light pollution. The old telescope will remain at the current site, making it more accessible to students and members of the public.”

Prof Medupe says the new telescope, which can be operated remotely, will be used for research while the Old Mahikeng Astronomy Telescope (MAT) will be used for undergraduate teaching of astronomy, community outreach projects and school visits.

Once Covid-19 restrictions are relaxed, their regular open nights will also resume.

The Mahikeng Astronomy Observatory, which houses the MAT, was launched by then Minister of Science and Technology, Mmamoloko Kubayi-Ngubane, in 2018.

“The purpose of the MAT is to develop astronomy and related sciences at historically disadvantaged universities, and also to demonstrate the country’s growing capabilities in the field,” explains Prof Medupe.