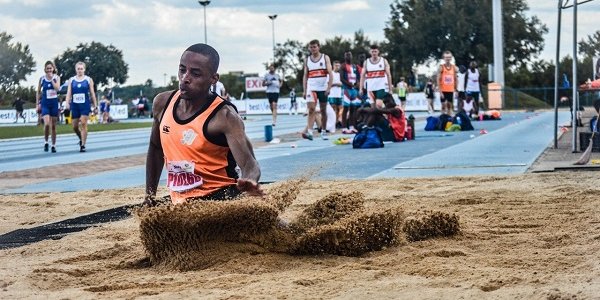 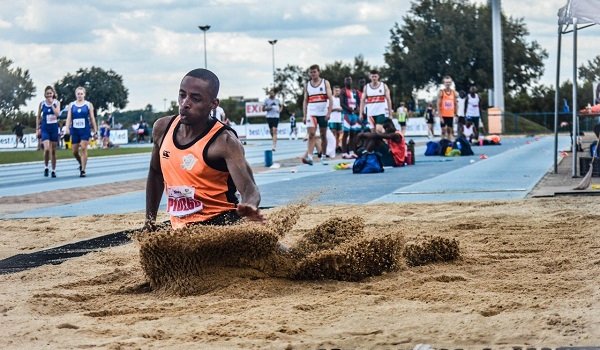 Athletes around the world are pulling in their final straws to qualify for the 2021 Olympic and Paralympic Games in Tokyo. This is no...

Athletes around the world are pulling in their final straws to qualify for the 2021 Olympic and Paralympic Games in Tokyo. This is no different for the University of Johannesburg (UJ) athletes like Cheswill Johnson.

Johnson is the second UJ athlete to qualify for the Games after Yane van der Merwe raised her hand for selection into the South African team that will jet off to Tokyo. He opened his season with an 8.20 meter jump at the Central Gauteng Athletics (CGA) meet at Boksburg Stadium at the end of February this year.

“It feels great, and I’m very thankful that I started the season the way I planned it,” says Johnson.

The Logistics/Supply Chain Management student says it took him five years of hard work to get to his current performances. He is now hoping that he is selected for the South Africa teams that will represent the country in Tokyo.

His eyes are set on getting gold in the Olympics. “I’ll be pushing for gold because nobody wants to come to an event and come last. I want to make my family, my University community and the country proud,” he says.

Despite the disruptions that South Africans have endured during the hard COVID-19 lockdown since March 2020, Johnson kept the faith by training nonstop. “It wasn’t much of a struggle as I thought it would be, because I’ve been training alone for almost 3 years now. I was never worried about having a coach at all. I had no access to a stadium, but I trained at a park in my area,” Johnsons explains.

Some of the former UJ student-athletes like Ruswahl Samaai and Zarck Visser are the influencers who inspire Johnson to do well. Should he be selected for the SA team, he will join his heroes in flying the country’s flag on an international stage.